Herkimer Diamonds – A Stone of Transformation.

Whether you are looking for just a simply stunning piece of jewellery, or a crystal that also offers support for your spiritual journey, Herkimer Diamonds are for you. They are truly an eye-catching gemstone, with so many exquisite properties that one will never be the same again.

Unset stones are great too and can be used in the formation of grids, used as healing stones or meditation aides. If placed on the third eye it will especially potentiate enhanced visions and telepathic communications, considering its key targets are both the third eye and crown centres. This allows one to attune to the higher frequencies, supporting an increase in consciousness, setting you onto a pathway that leads you toward an acceleration of spiritual growth. 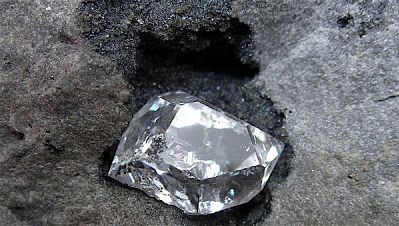 A Herkimer Diamond found within its host rock.

Found in the Herkimer region and surrounding areas within New York, USA, these precious little stones made of silicone dioxide have a hardness of 7.5, which is quite considerable, and is very hardy in comparison to all other Quartz varieties.  Other source locations include areas such as Tibet, Afghanistan and various other localities.

Known to hold the purest white light in a solidified form, many Herkimer Diamonds contain carbon deposits and mineral inclusions. Some display skeletal attributes like etchings or layers that can be found on their surface, this creates a whole different energy pattern contained within the crystal. The energetic vibration within these skeletal types, act very much like a modulator, either by increasing or reducing the amount of light the holder can maintain without overloading their energetic system. Then there is the ‘enhydro’ types. These contain water, which is found trapped within its crystalline structure, which are particularly good for those requiring emotional healing. 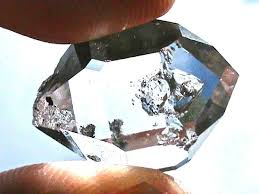 An example of a ‘enhydro’ Herkimer Diamond, with inclusions of water trapped inside.

Most specimens are double – terminated, meaning they have a point at each end and this contributes not only to accentuate its beauty but metaphysically it allows energy transfer to run both up and down the crystal. Permitting the flow to both align and attune all chakras if placed in a vertical position along the torso. Furthermore, this enhances clearance of blockages, supporting the act of retrieval and integration of fragmented parts of self from past lives.

There are many variations in terms of the appearance between the Herkimer’s and it’s these variations that determine not only the quality and the price but also the metaphysical aspects of the stone. There certainly is diversity between those that have a greater clarity opposed to the smoky specimens. By far the high clarity types not only cost more, but vibrate at a much higher vibration. Saying that I must state that all Herkimer’s are an exceptional high frequency stone and yes, yet there are variances between them. Not all Herkimer’s vibrate exactly like each other even though they are the same species of stone. They very much display subtle differences between them, much like people with different personalities, each stone too exhibits those traits. In fact, I’m not only suggesting this occurs with only Herkimer Diamonds, but all crystal types too have varying subtle vibrations between them.

These beautiful gems were formed many millions of years ago. They hold the wisdom of the ancients, helping one to unite mind, body and soul. This integration process foresees much transformation. Working at the ve 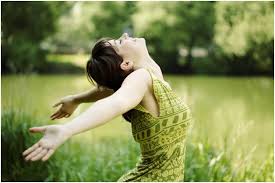 ry basic level we see cellular downloads precipitating new pathways being formed within our nervous system.  At a non- physical level, we have remodelling of DNA that is found within the etheric body and this allows one to align with its resonance, to meet the higher frequency integration of light. So basically, what it does is installs a whole new set of instructions and processes both within our physical and energy bodies to allow one to accept the higher frequency of light that the Herkimer’s hold, thus enabling one to connect to the higher spiritual planes.

Many sources of information may suggest not to wear Herkimer Diamonds all the time and to have a break and that’s solely due to its vibration. So, take heed and go slowly, each individual has varying energy capacities and it may take time to realign yourself with such a powerful stone.

Another key property includes purification. They have the ability to cleanse healing spaces and or auric feilds. In fact, they are considered to be one of the strongest protectors against electromagnetic pollution and radiation. Big stones are great if gridded within the home to shield against geopathic stress. Furthermore, on the subject of grids, these can also be used to create gateways into other planes of existence. Introducing Herkimer’s as a great ally for both astral and dimensional travel.

They are truly one of my favourites, such a powerful little stone that has the potential to bring forth much healing, growth, development, and transformation. I can’t help but agree with Robert Simmons in his suggestion that Herkimer Diamonds have a great affinity with Moldavite, another one of my favourites. In fact, Herkimer’s help to magnify the properties of all other crystals but in discussion with Moldavite, we see another powerful stone that primarily acts like a catalyst in stimulation of one’s spiritual evolution and transformation. When the energies combine with the Herkimer, it brings forth the conscious awareness to support that spiritual growth.

We have quite a large range of the Herkimer Diamonds, offering both rings and pendants. If these do not temp you take a look within the shop.

Simmons, R., Ahsian, N, 2007, The Book of Stones – Who They Are & What They Teach, North Atlantic Books, Berkeley California 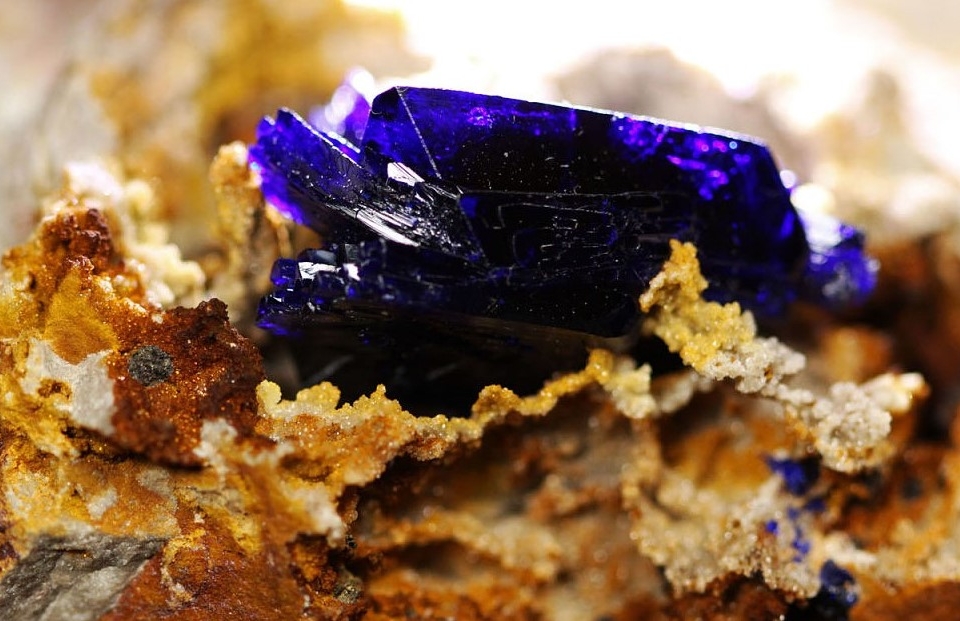